/* drop scripts in at end, footer */
Skip to content 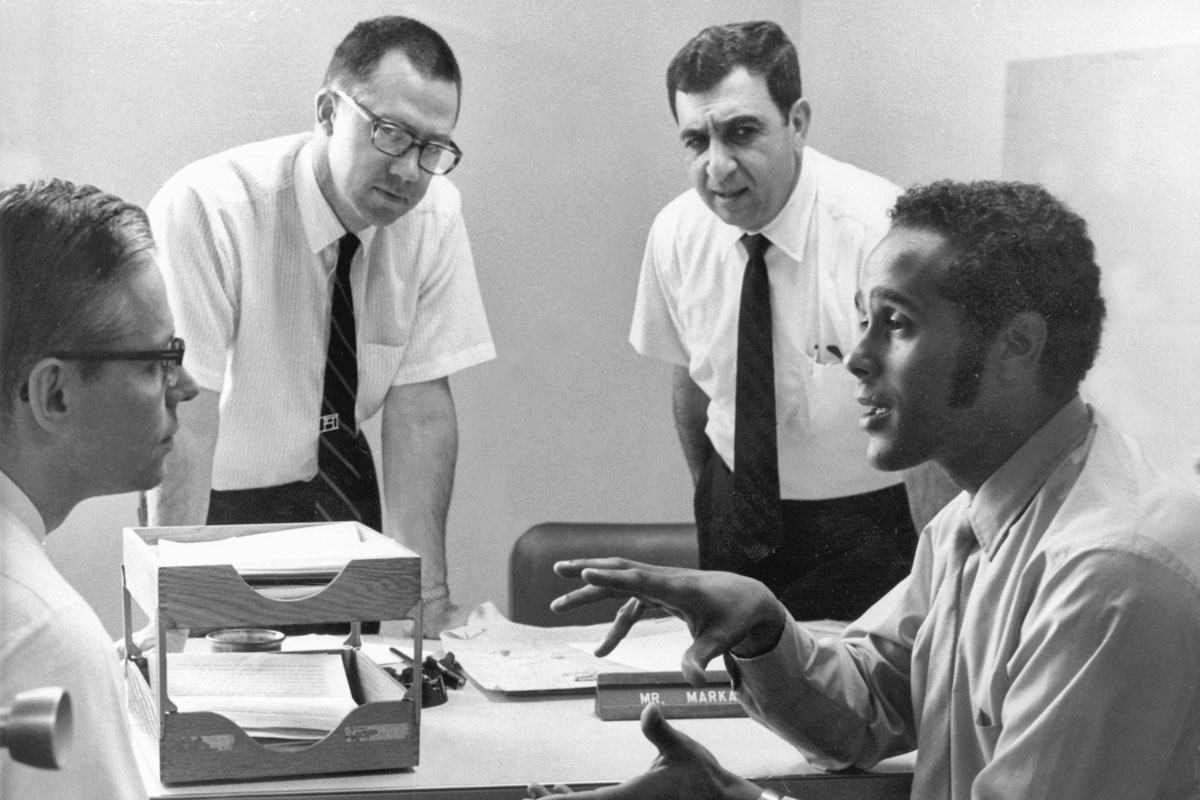 The career of Richard A. Smith, MD, as a healthcare pioneer began after volunteering in a community health clinic in pre-Castro Cuba. After he returned to the U.S., he completed undergrad and medical school at Howard University in Washington, D.C. He believed his goal of helping the underserved could be achieved through the Episcopal Church but his plan to “multiplying hands” was rejected by the World Council of Churches.

At the request of Sargent Shriver, who was the driving force behind the creation of the Peace Corps, Smith went to West Africa in 1961 to oversee the program in Nigeria. In 1963, Smith was appointed deputy director of the Peace Corps’ Medical Program. In 1965, then Surgeon General William H. Steward, MD, asked him to join his staff as the director of the Office Planning for International Health. At that time, discussions about doctor shortages became more common.

Before Smith could implement his idea for “physician extenders,” he was named director of operations for the U.S. Public Health Service.  He was given the task of desegregating all hospitals in the U.S. After a year of extreme opposition, he focused on putting his vision of expanded healthcare into action at the University of Washington in Seattle.

He saw MEDEX as a pathway for medically trained veterans to reenter civilian life as health practitioners. With help from colleagues, MEDEX Class 1 was established in 1969. After devoting four years to launch and development, he took the MEDEX training program global.