History of AAPA & the PA Profession

The PA profession was created to improve and expand healthcare, the first PA class graduating from the Duke University PA program on October 6, 1967.

The Academy moved to its current location in the Carlyle area of Alexandria in 2011.

History of the PA Profession

The PA profession was created to improve and expand access to healthcare.

In the mid-1960s, physicians and educators recognized there was a shortage of primary care physicians.

To help remedy this, Eugene A. Stead Jr., MD, of the Duke University Medical Center, put together the first class of PAs in 1965. He selected four Navy Hospital Corpsmen who had received considerable medical training during their military service. Stead based the curriculum of the PA program on his knowledge of the fast-track training of doctors during World War II.

The first PA class graduated from the Duke University PA program on Oct. 6, 1967.

The PA concept was lauded early on and gained federal acceptance and backing as early as the 1970s as a creative solution to physician shortages. The medical community helped support the new profession and spurred the setting of accreditation standards, establishment of a national certification process and standardized examination, and development of continuing medical education requirements.

This video from AAPA and the Physician Assistant History Society traces the origins of PAs. It was shown at IMPACT 2013, AAPA’s 41st Annual PA Conference in Washington, D.C. 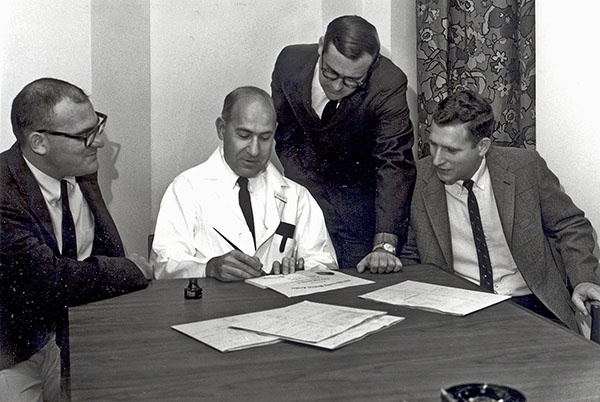 1967: The first PA class graduates from the Duke University PA program on October 6. 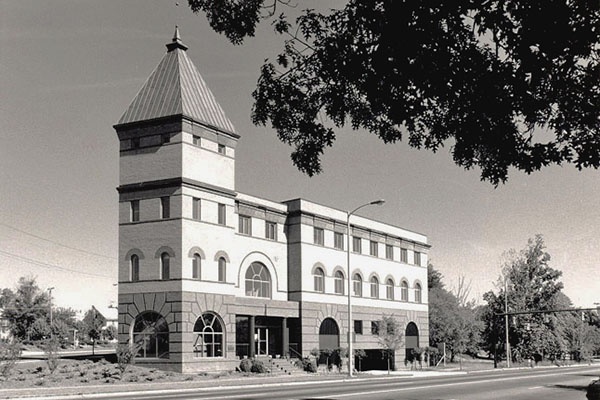 1968: The American Association of Physician Assistants is incorporated. 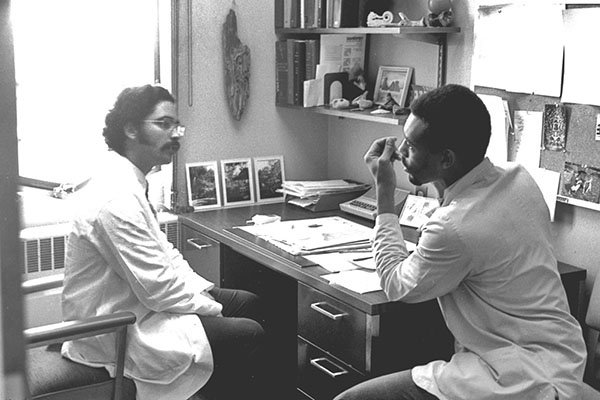 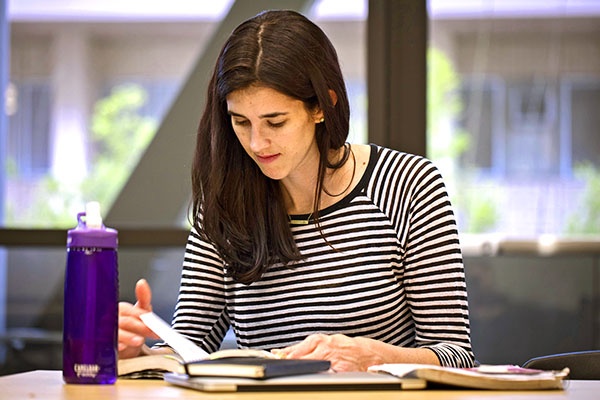 1973: First national PA certifying examination is administered by the National Board of Medical Examiners (NBME). 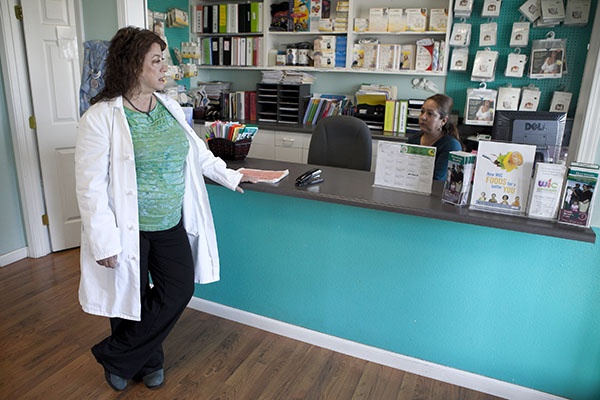 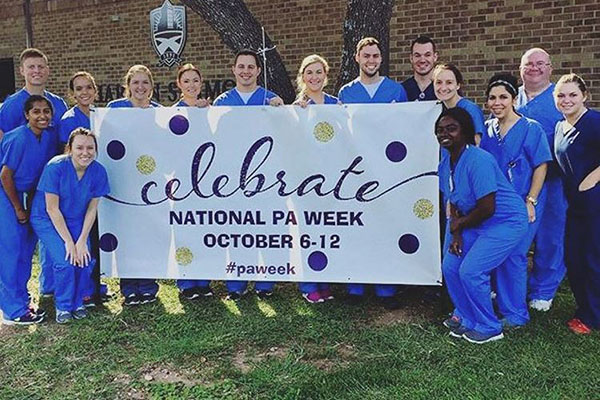 1987: National PA Day (October 6, 1987) is celebrated for the first time to honor the 20th anniversary of the first graduating class of PAs. Today AAPA celebrates PA Week every October 6-12 to recognize the PA profession and its contributions to the nation’s health. 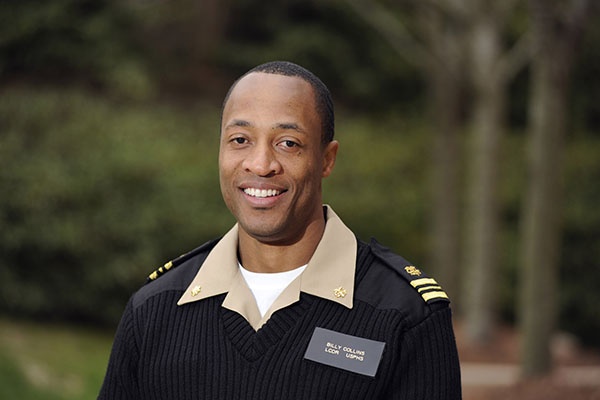 1992: PAs are commissioned in every branch of the U.S. military. 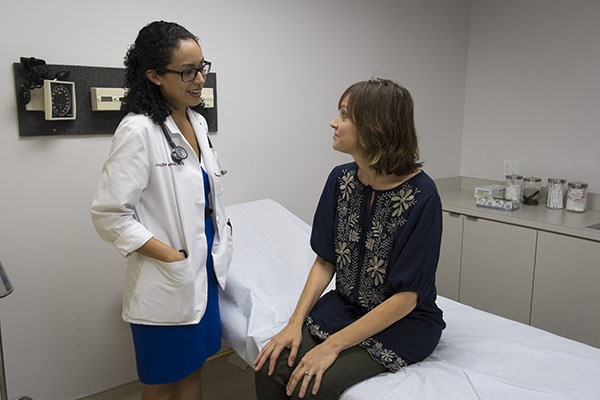 1997: PAs are recognized as Medicare covered providers in all settings. 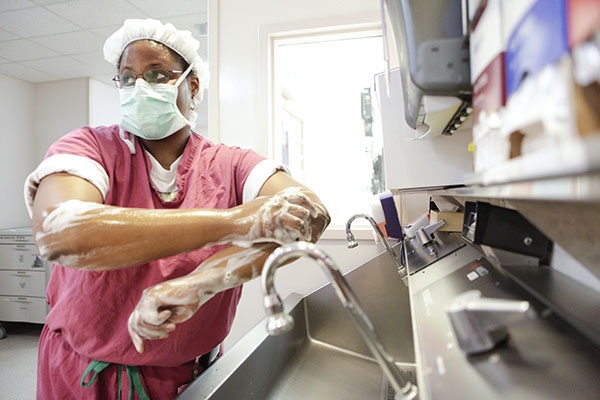 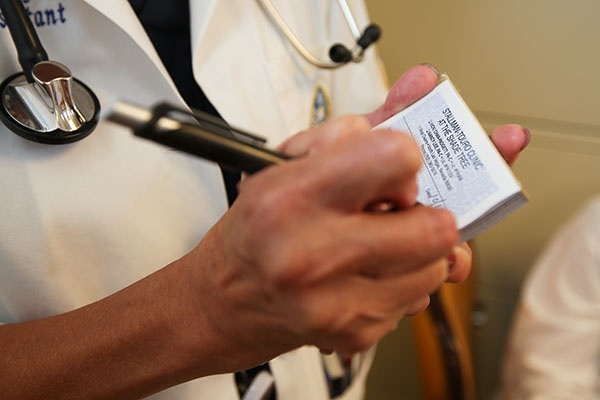 2007: PAs obtain prescriptive authority in all 50 states and the District of Columbia when Indiana passes legislation authorizing prescribing by PAs. 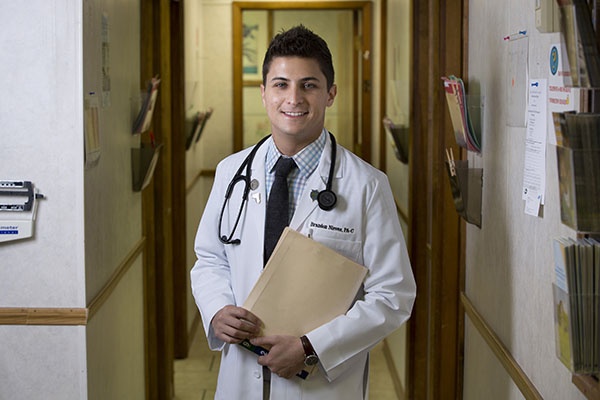 2008: AAPA identifies Six Key Elements of a Modern PA Practice Act. Rhode Island is the first state to adopt all the elements. 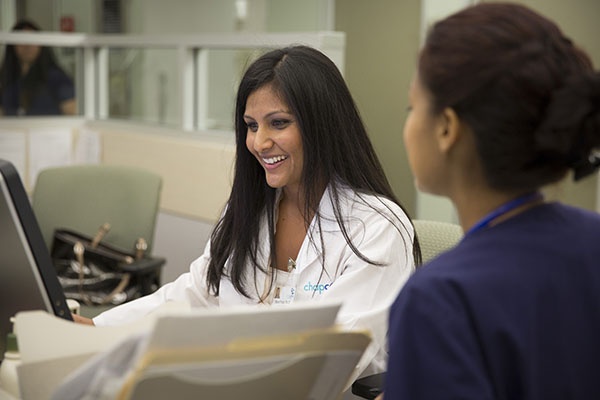 2010: PAs named in the Patient Protection and Affordable Care Act (ACA) as one of three healthcare professionals, along with physicians and nurse practitioners, who provide primary care in the United States. 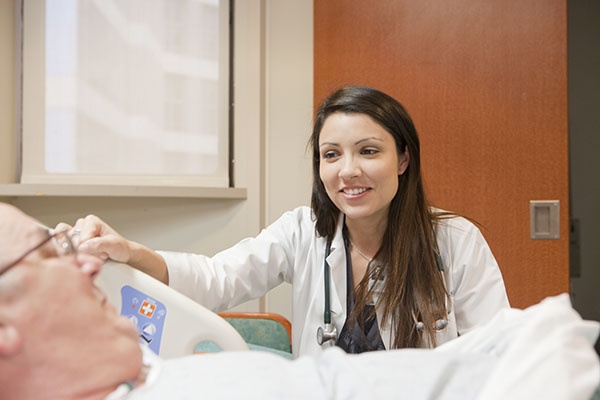 2016: First of AAPA’s Six Key Elements of Modern PA Practice is adopted in all 50 states when Ohio adopts use of the term “licensure,” the highest recognized standard for medical providers. 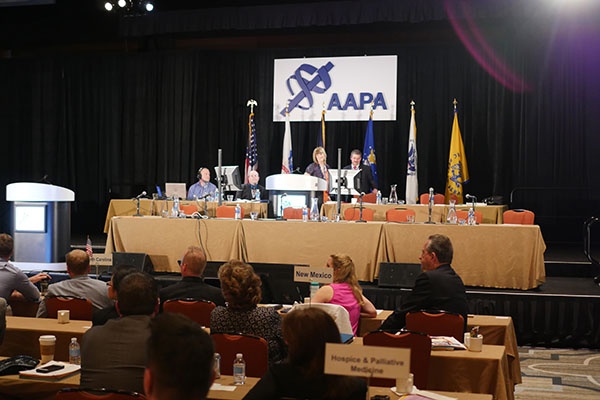 2017: 50th anniversary of the profession: AAPA House of Delegates passes Optimal Team Practice, a new policy that will make a profound difference in expanding access to care and aligning the PA profession to meet modern healthcare needs. 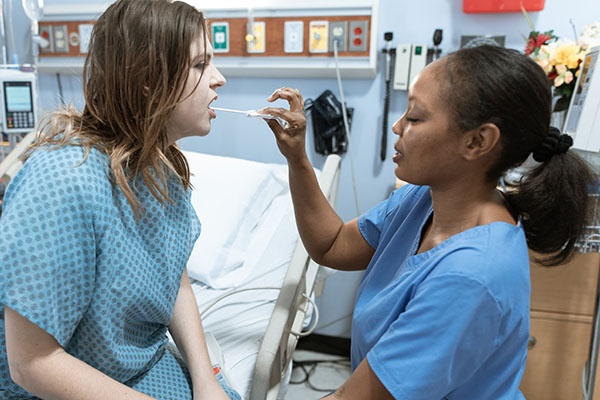 2019: North Dakota becomes first state to enable nearly all PAs in the state to practice without a specific relationship with a physician. 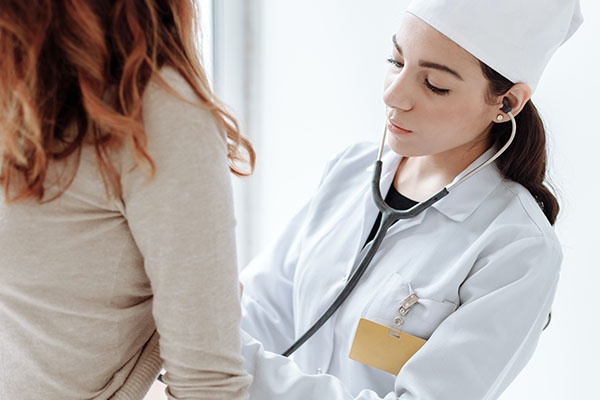 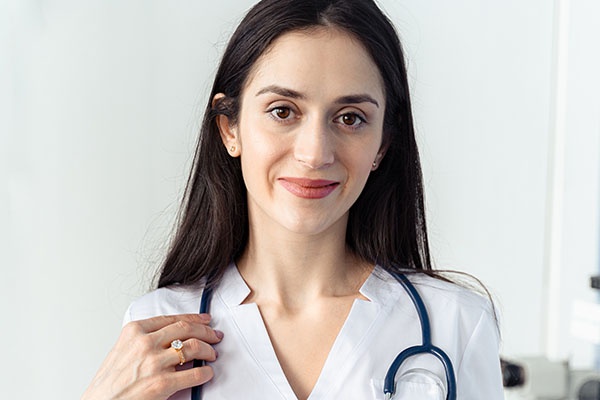 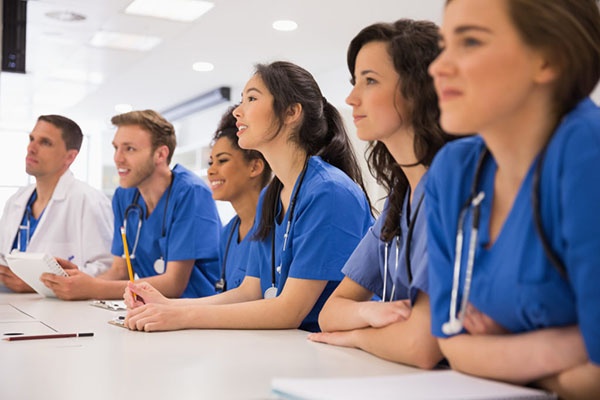 2021: (May) The AAPA House of Delegates (HOD) passed a resolution affirming “physician associate” as the official title for the PA Profession. 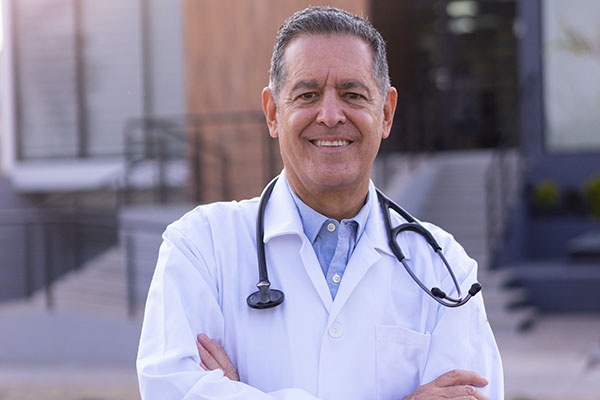 Founded in 1968, the American Academy of Physician Associates is the national professional society for PAs (physician associates/physician assistants). It represents a profession of more than 159,000 PAs across all medical and surgical specialties in all 50 states, the District of Columbia, U.S. territories, and the uniformed services. 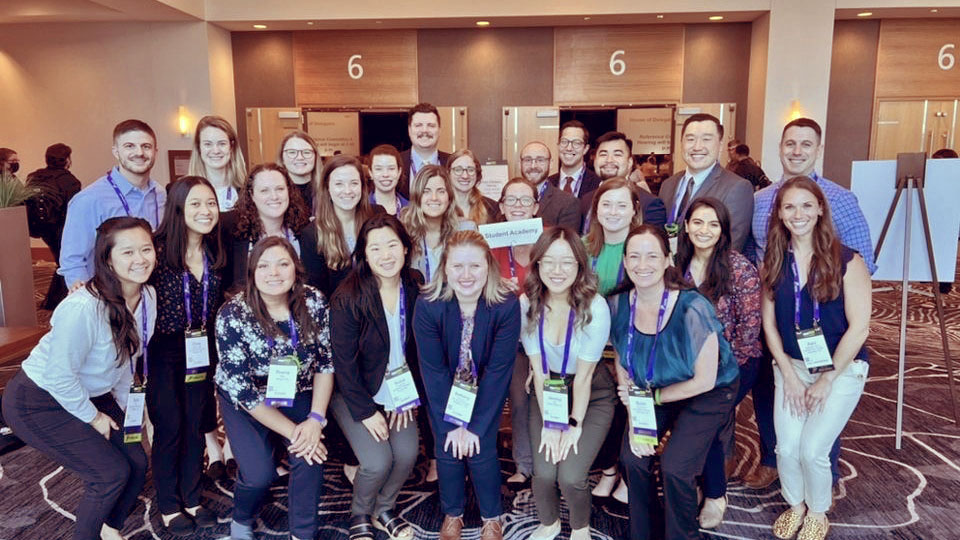